‘Best’ or not, I wanted to be surprised, I wanted that sudden shaft of delight, or disturbance, and I hoped to find really good poems by poets I didn’t already know. I think I did, and I hope you agree.

There were some outstanding collections published in 2014 and, asked to be a judge for the new Saltire Poetry Book award, I was privileged to read them all.  It can be difficult to capture the strength of a really fine collection by choosing only a single poem, for the book as a whole generates a kind of cumulative power with a varying and sustaining vision that just gets more and more impressive as it goes.  In fact two such collections are not represented here: Thomas A. Clark’s Yellow and Blue and Gerry Loose’s Fault Line. Both generate their effect by a collocation of short poems – almost Zen fragments – that build and build through the whole volume in ways to which a single extract just cannot do justice to. Such are the perils of anthology selections like this, but these volumes should not be missed.

Anthologies have their compensations, all the same, especially when poems play against each other across authors and genres. You get this in a good single-author collection, of course, but it’s fun to see it happen when you make a selection from the many different books and periodicals published in 2014. So it is that two of my chosen poems, Claire Askew’s ‘Bad Moon’ and Alasdair Paterson’s ‘Age of Fire’ demonstrate strikingly fresh ways of dealing with the all too familiar poetic tropes of moons and sunsets.  Good poets ‘make it new’ and ‘make it strange’, and both of these poems take us down unexpected roads.

I like poems to have a kind of linguistic friction to them – a reluctance to reveal everything at the one reading – see Wallace Stevens’ take on how ‘The poem must resist the intelligence / Almost successfully’.  And I want poems to reverberate a little after their conclusion, with implications still unsaid, still immanent, still there to be traced in our own imaginations. (You cannot mistake the hushed moment of pennies dropping at the end of a good poem in a public reading.) The opposite is the poem that preaches or editorialises, or comes to a resounding conclusion that is entirely satisfied with itself. Working with students in creative writing classes, I used to advise them to cut the last stanza –the one that ties everything up with a big blue bow. Or I’d ask them to listen out for what the poem itself wants to say, rather than what they started off thinking it was supposed to be ‘about’.  Poetry seems to require a high degree of linguistic awareness and control and intensity, but also an equal capacity to let go, to let the lines speak for themselves towards an end that was not –nor could have been– wholly foreseen.

Jen Hadfield’s collection Byssus has all the grit and linguistic pith you could want in poems with an almost microscopic focus on the flora and fauna of the Shetland landscape, and it is poetry and the difficulties of language and meaning itself that animates her ‘In Memoriam’: ‘loving language is wide /and shallow: sooks polches / and wistens it. // Already I can only noun / about its shores / and surfaces’.   The chosen sequence from Kei Miller’s title poem ‘The Cartographer Tries to Map a Way to Zion’ is equally alert to the difficult and wonderful interface between language and the world, which is where the vitally important battle between freely creative and narrowly instrumental ends is played out. ‘The rastaman thinks, draw me a map of what you see / then I will draw you a map of what you never see/ and guess me whose map will be bigger than whose?’ Tom Pow’s ‘Silences’ is yet another reflection on landscape and maps and what they don’t show, conjuring up the strangely vital absences that only poetry can articulate. In their different ways, the poems by Graham Fulton and Chris Powici speak for the passing of time and human loss as another kind of absence that will not leave us. Then again, from the same anxiety, the very shortest of poems, such as Stewart Conn’s ‘Estuary’, can stop the heart.

The experience  is not always a comfortable one, for personal exposure and even terror can lie at the heart of some of these poems, not least in the excoriating reflections of John Burnside’s  ‘Hall of Mirrors 1964’.  In similar fashion, the fine closing lines of ‘Locust and Marlin’ by J. L. Williams drop us into another realm of being and meaning altogether, to leave us facing the strange beauty of  ‘angels with no tongues and spears for faces’.  Equally unparaphrasable and disturbing are the drowned sailors standing in the middle of Niall Campbell’s poem ‘The House by the Sea, Eriskay’, with their drenched lungs ‘like sacks of black wine’. Such poems, like the eerie voices on the phone in Richie McCaffery’s ‘Cold Caller’, or the wry humour of Judith Taylor’s ‘The Lapland Woman and the Finland Woman’, serve to remind us about the darker places where poetry finds it power.

I believe that the best poetry will always occupy some kind of liminal space, never fully fixed or fixable, never quite wholly with us, or even with the poets who create it. Thinking of her connections to both Scotland and New Zealand, Gerrie Fellows finds her identity suspended between the ‘Dream Cities’ of her poem, and in this respect she may be speaking for the condition of the art itself. Nor does the social world of the poems by Andrew Sclater and Sarah Stewart seem any less strange and even surreal in the end, while Robert Crawford’s love poem to Harris Tweed, Seth Crook’s wryly comic vision of the Highlands, Diana Hendry’s inventory of domestic appliances, and George T. Watt’s ‘Slugs’ all return us once again to poetry’s blessed capacity for surprise, humour and delight. 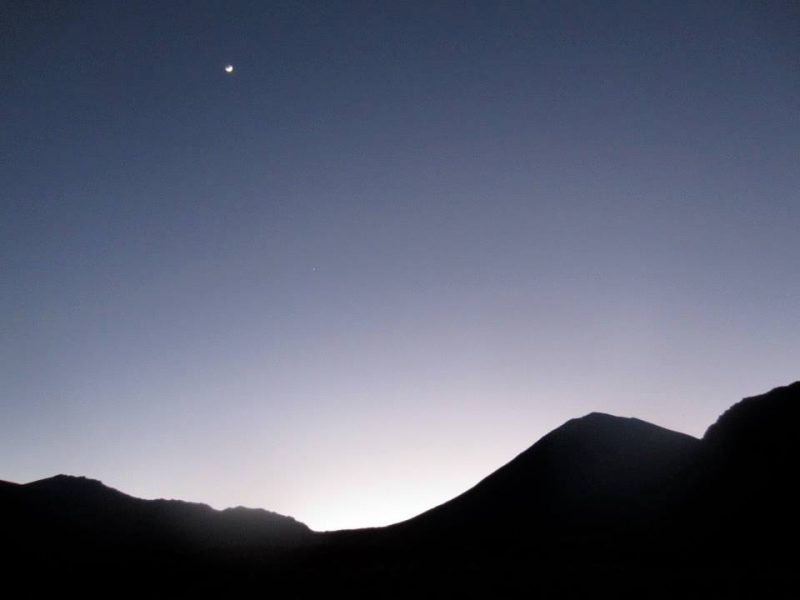